A few months ago, Chuck Hughes sent me 2 wonderful and very historically important booklets to scan.
The first thing I did was to remove the badly rusting and oxidizing staples that hold the sheets together. I've worked with items like this for many decades and have seen the damage the staples do to the paper...the rust bleeding into the paper, the crumbling oxidized particles falling off and then making spots that bleed on the paper.
The other reason to remove the staples is to get a good flat image to scan.

I made very high resolution scans of the pages. For the most part, if the print was crooked on the page I left it that way but I did slightly adjust some of the pages that were printed very crooked.
Generally I make things square to the world but in some cases like this I scan as is to show the item as it is in the original form.
Someday I envision doing some restoration and then making a new print of this booklet, but for now here are 29 of the 64 total pages.

I'm so glad Chuck sent these items to me to scan so they were digitized. So many times people will send old items to local groups or individuals connected to Manning and then I never hear about them, so they don't get digitized. Eventually I know some of those items will get lost or thrown away after they are sent to other organizations or individuals.

Anything sent to me will be placed in a future Manning Museum.

Take the time to read all of the information and absorb the amazing history in front of you on your computer screen.

Here is the first booklet

Below: Silas Priest was one of Manning's Civil War Veterans - he is buried in the Manning Cemetery.

For this next booklet, I'll show just some of the other material I have in my immense database that will provide more information for some of the 1926 ads...

I keep going out of my way spending extra time with these web features to try to encourage more people with Manning connected pictures and history to contact me and get me their old stuff to scan. 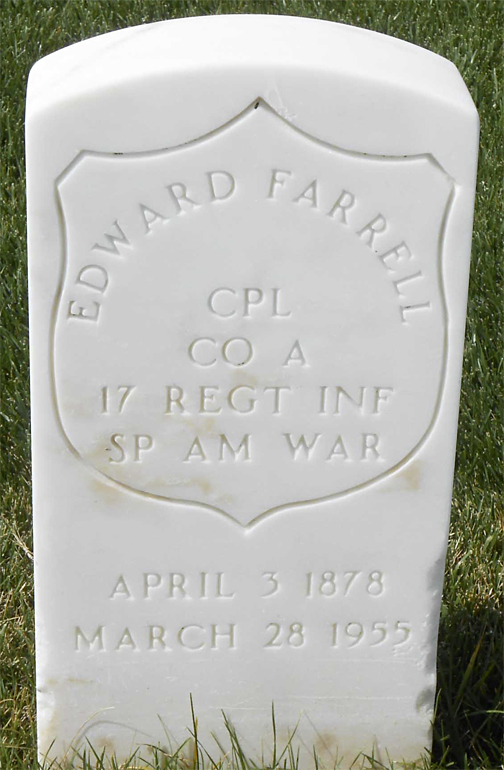 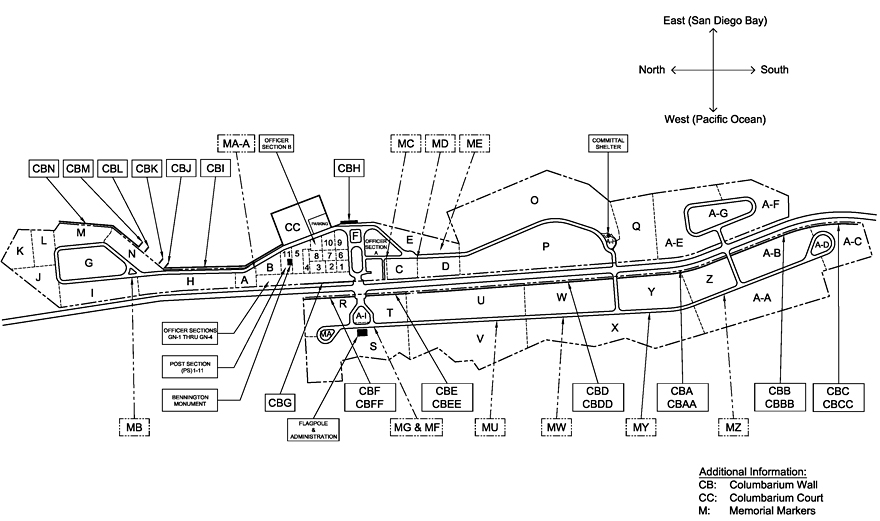 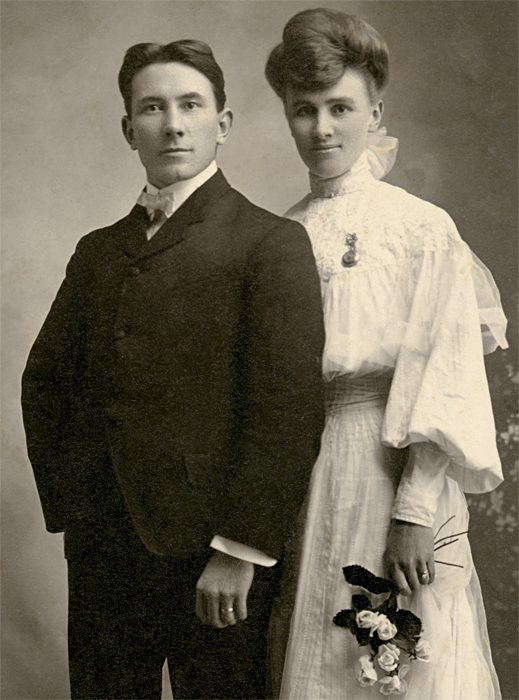 Thanks to Gerhardt Voge who steered me to the fact that Ed Farrell was a Veteran. Gerhardt couldn't remember which war specifically but told me a very important factoid: Ed told Gerhardt that he was a war prisoner and was drug behind a horse as torture.

Gerhardt's daughter, Ann, also helped a lot by finding where Ed was buried and some more information about him.

The 17th Regiment lost heavily in killed and wounded in the Spanish-American War, where it participated in the battles of El Caney and Santiago, and many of the officers and men were decorated for conspicuous bravery in action.

William Addison
Dr. William D. Addison (Veterinarian) had a building on Main Street and he also lived there.
A machine shed was built from salvaged lumber in the destroyed Trinity Lutheran Church in 1913.
He built the shed in the area where the shooting range of Great Western Park is now.
Gerhardt Voge purchased 110 acres from Dr. Addison
William Addison had a son Winford

Winford Addison
Another son, Robert, was killed in a sledding accident when he was 15
As told by Gerhardt Voge February 14, 2016

Not sure of order: Winfried, Ruby, Elsie, Cecilia, Fern, William
William married Elsie Rogers, Ruby was Lyle Schrum's mother, Cecelia married Si Nickum
This is a scan from a paper copy from the Lyle Schrum collection...
I hope someday I can get an original to scan. 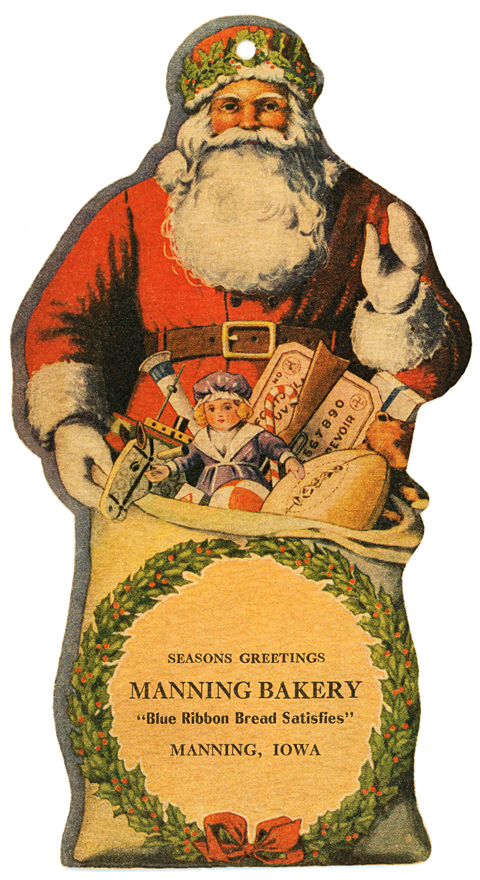 Below are some pictures of the city officials

Paul Moerke (left) 412 Main Street
This building was once the Fire Station with library on 2nd story.
Just south of this building was an alleyway and then the hospital.
Today it is the south end of the Manning Plaza

inside cover of cigar box

Note the "Stove Hospital" business above

This is a building that should be moved to the Heritage Park and restored for preservation!!!

South side - the Hagedorn building was torn down and the lumber was used to build the Legion hall.

North side - the old Northwestern spur to the south.

Some of the volunteers who tore down the building and later helped to build the Legion hall.