Jim Drees died peacefully on Monday, June 20, 2022, under the care of St. Anthony Hospice and Garden View Assisted Living in Carroll, Iowa. He would have been 92 years old on July 6.

There will not be any local visitation or memorial service. The family that Jim and Pat created will gather later to honor him and share memories. If friends have memories of Jim, we would appreciate you sending them to Jay Drees at 15226, 280th Street, Manning, Iowa, 51455, and we will share them with the rest of the family. In lieu of flowers, memorials are not necessary, but if any are desired, the family will be putting them towards Iowa Public Radio. Jim appreciated both the factual news that IPR reported and the music they provided.

The Sharp Funeral Home in Carroll is assisting with arrangements and online condolences for Jim's family may be left at www.sharpfuneral.com.

James "Jim" Henry Drees was born to parents Henry Anthony and Marie Catherine (Sextro) Drees on July 6, 1930, at their home north and east of Manning. He was the second oldest of five children: Herb, Jim, Mary Lou, Joan, and Dean.

At the age of four, while helping his dad and their hired man outside, Jim was struck by lightning. He was knocked unconscious and blinded. He regained sight in one eye but never in the other.

Jim attended Sacred Heart Catholic School in Templeton through tenth grade. During his junior and senior year, he boarded in Carroll and attended high school there. Jim graduated from Carroll High School in 1947.

After high school, Jim briefly attended Iowa State College and worked in North Dakota. He was a pitcher for the Manning American Legion Baseball Team. Once his father became ill, Jim returned to the family farm.

Jim first farmed with his brother Herb, then on his own, and finally with his son Jay. He raised feeder cattle, had a cow-calf herd, and grew corn and soybeans.

After meeting Pat Ramsey, he built a house for them on the farm. He and Patricia Joanne Ramsey were married January 29, 1955, at Sacred Heart Catholic Church in Manning. They welcomed three sons into their family: Jeffrey James, Jay Patrick, and Nicholas Todd. Jim was very proud of his sons and that he and Pat provided college educations for them.

In addition to being a life-long farmer, Jim was interested in current events and politics. He was a Director of the Carroll County Beef Producers, a Director of Carroll Extension Service, and the Ewoldt Township Democratic Chairperson.

Jim was elected to the Iowa House of Representatives in 1994 and served three terms, representing Carroll and Greene Counties, until 2000. 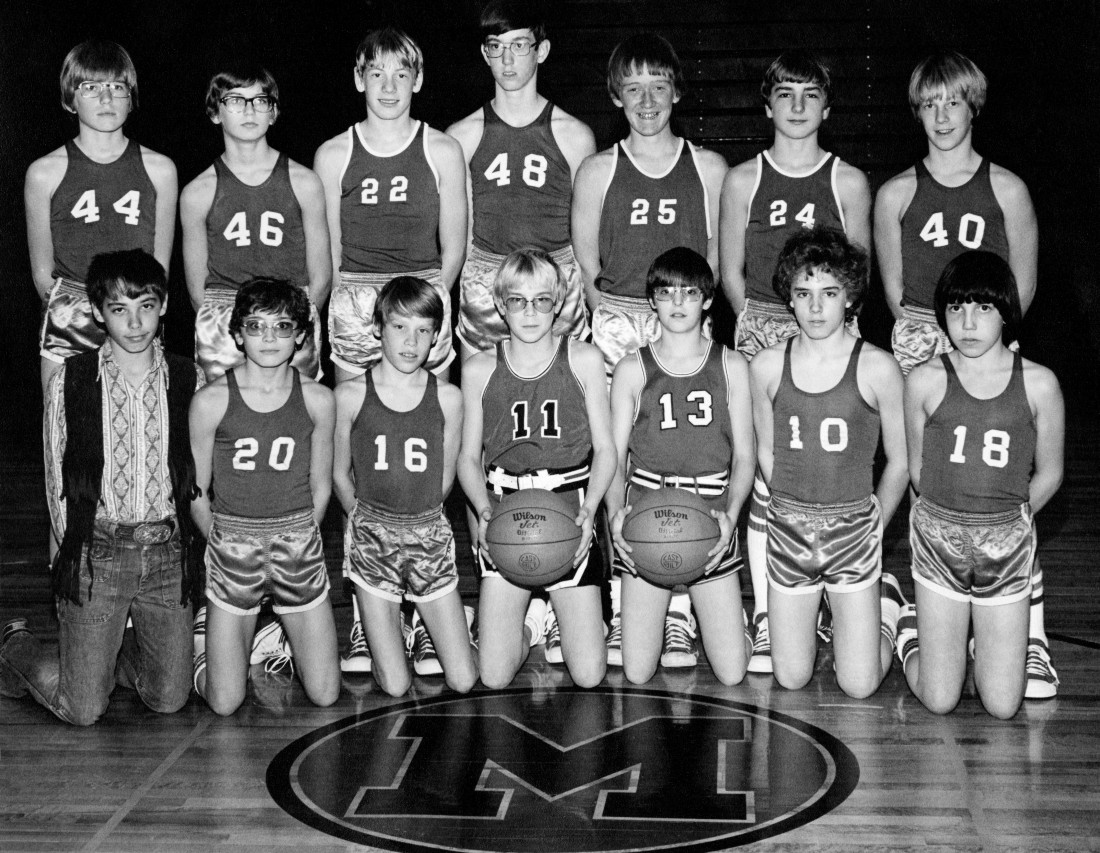